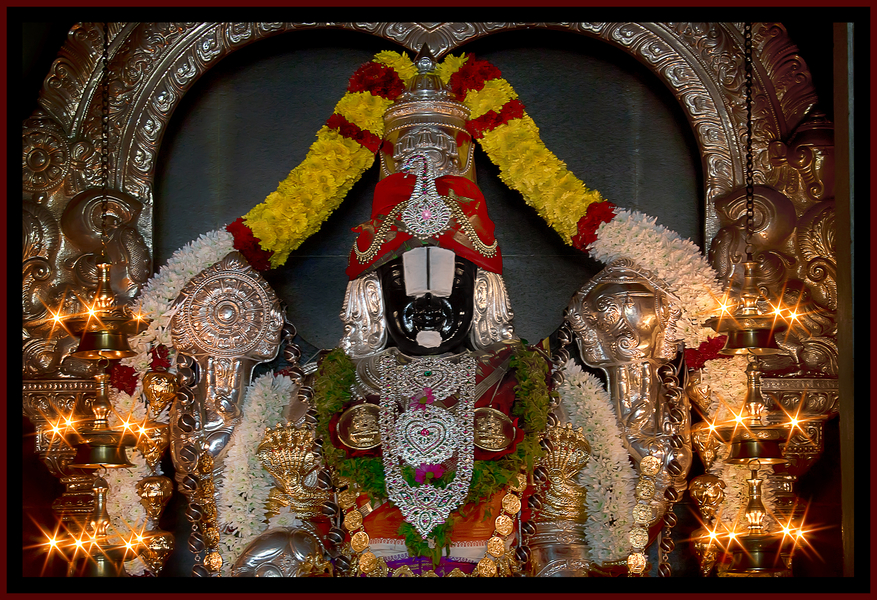 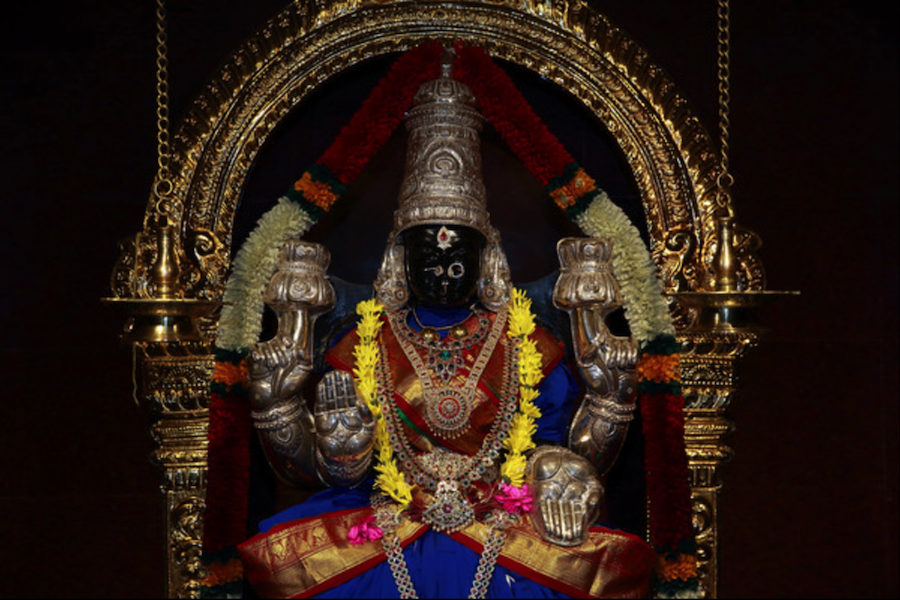 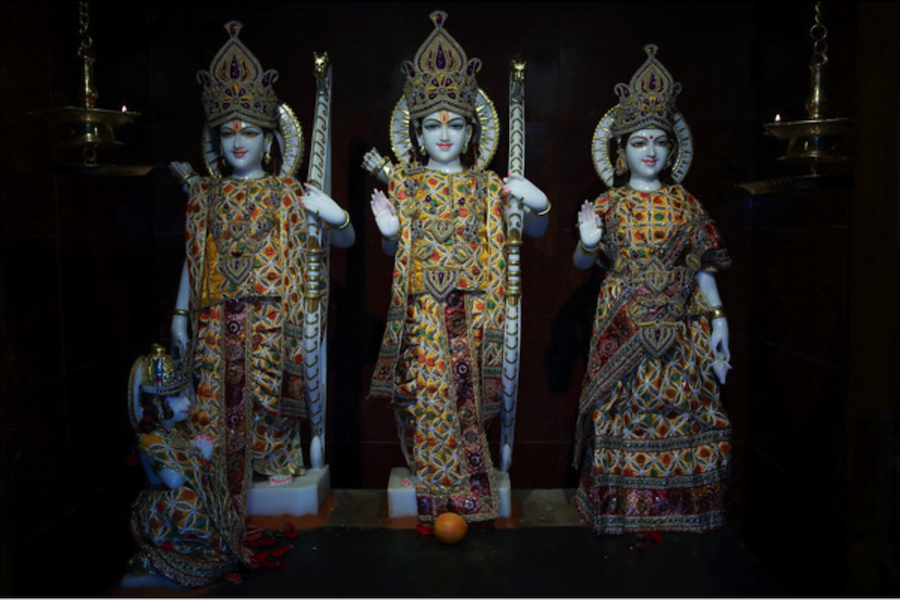 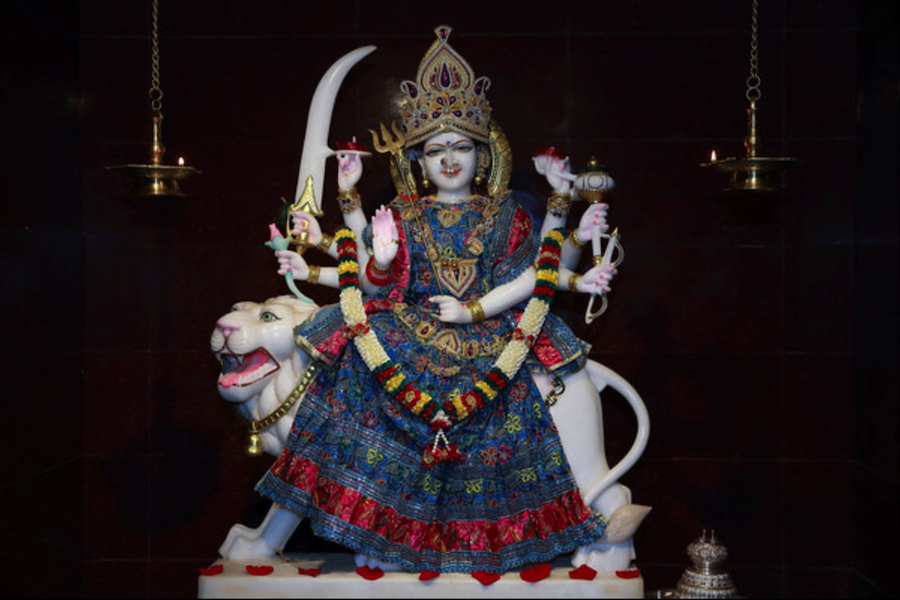 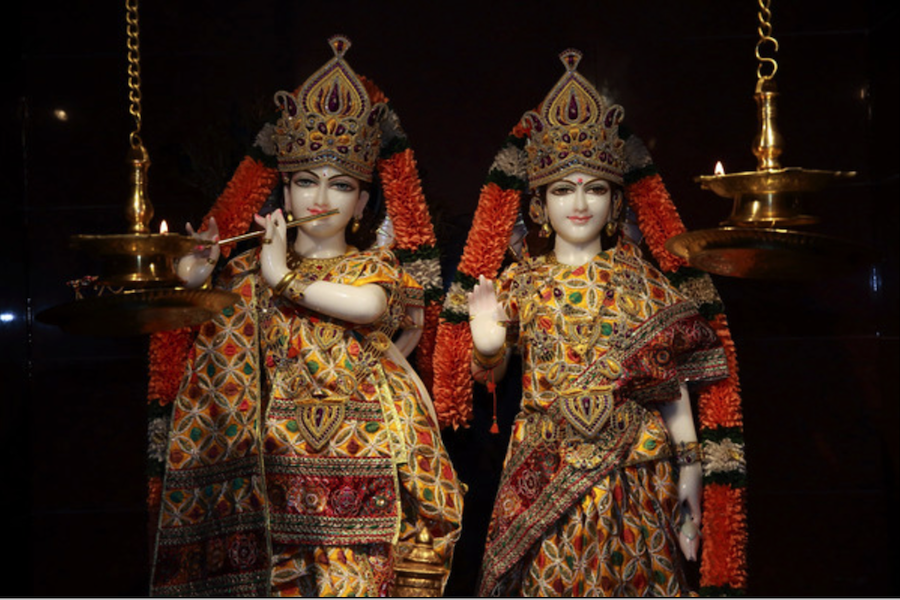 The mission of Sri Venkateswara Temple of Austin (Hindu Temple) is to provide the local Hindu community a place for traditional worship and to provide religious, humanitarian, cultural and educational resources. 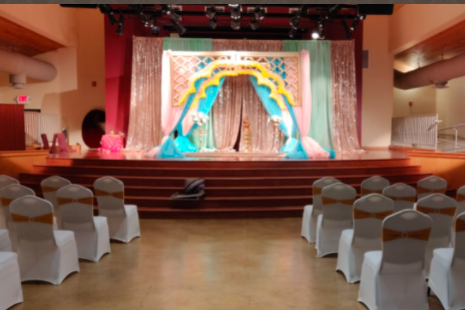